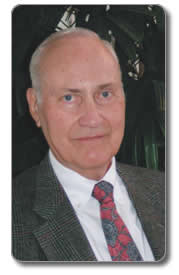 Allen Keesen is a retired landscape architect. He was born in Denver, Colorado in 1939 and worked in the landscape profession for over fifty years. In 1965 he became president of A.Keesen & Sons, Inc., a family firm founded by his grandfather in 1929. In 1970 the company was acquired by Valley Crest Landscape and he became president of Valley Crest Colorado, Inc. He resigned in 1975 and, with Beverly his wife, founded Allen Keesen Landscape, Inc. They merged the company with The Brickman Group, Ltd. in 1998. Today Brickman is the largest landscape maintenance company in the U.S. with 250 offices from coast tot coast. Allen retired as regional director in 2008.

He has expertise in landscape, construction, real estate development, and finance.
Allen was blessed to be born into a home with devout Christian parents and grandparents. He accepted Christ as his personal Savior and publicly professed his faith at an early age. God blessed him with a Christian wife. He and Bev are longtime members of Third Christian Reformed Church in Denver, CO where he has served as deacon and as an elder. He has also served on the church’s Mexico Mission Team traveling annually to Tijuana to build sanctuaries and housing in desperately poor slum areas. They are also regular attendees at Trinity Presbyterian Church in Grand Lake, CO and Scottsdale Mountain View Presbyterian in AZ. He has served on the following Boards:
Sun Valley Ministries
Youth for Christ International
Kuyper College
Christian Living Communities
Worldwide Leadership Council (Chairman)
Ken Caryl National Bank
Colorado State Board of Examiners of Landscape Architects (Chairman)
Associated Landscape Contractors of America (President)
Parker Jordan Metropolitan District (Vice Chairman)
Allen and Beverly have four children, three of whom are married, and ten grandchildren. He enjoys spending time with family, golf, oil painting and travel. 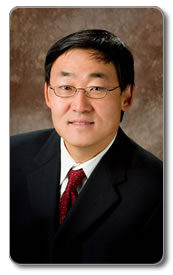 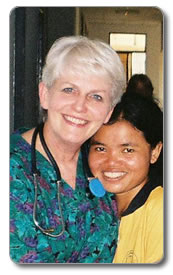 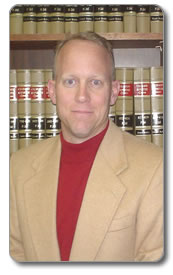 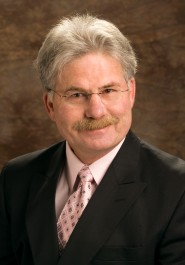 Mark W. Sheehan, M.D.
Chairman of the Board
Mark.Sheehan@cmmcjh.org